About Us > Our History

Cardfields was built around the turn of the 20th century, and whilst we don’t know the exact date of building, the house is listed in the 1901 census. The first family to live here was the Whitehead family, who moved here from Sydney, Australia. They lived here with their servants, who included a cook, butler, parlour maid, housemaid, lady’s maid, gardener, governess and coachman. By 1911 the house was occupied by the Jones family and their servants with Mr Jones, the head of the house being a barrister. 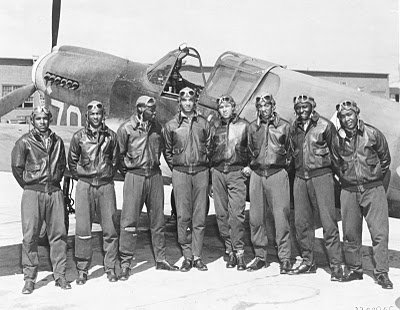 During the Second World War Cardfields was used by the American Air Force as a convalescent home for wounded airmen. Men would be able to spend time at Cardfields recovering from their injuries, enjoying the peaceful countryside and beautiful scenery, before returning to their squadron and active service.

Cardfields was once again a family home, this time owned by the Norman-Butler family who lived and worked in London, but liked to travel to the countryside for weekends and holiday times. As life in Britain was on a fast recovery following the War, life at Cardfields continued at a peaceful and gentle pace. There were five children in the family and Mrs Eileen Hockley, who still lives in Hatfield Peverel today, was their nanny. She remembers the walled garden outside which produced vegetables all year round for the family – and in the autumn beautiful chrysanthemums, a vase of which was always placed on the grand piano in the drawing room. Once a week, the carpet was rolled back and a dancing class took place for the children and their friends.

The household had a cook, a gardener and a daily help. The cook lived in the flat above the stables, the gardener in the village and the daily help lived nearby.

Mrs Norman-Butler was a keen horse rider. She had two horses and various ponies – donkeys too came and went. 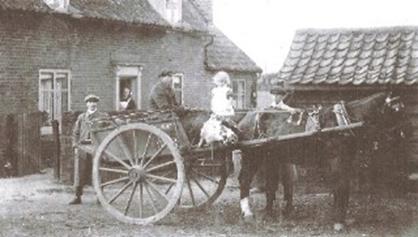 In the 1950s the fields which now surround Cardfields were woodland, so the views from the windows of the house would have been very different. William Henry Bolt, miller, brick maker and farmer of Cardfields Farm next door manufactured bricks; his ponies would bring their loads of clay up the drive of Cardfields and through a side gate into the farm. 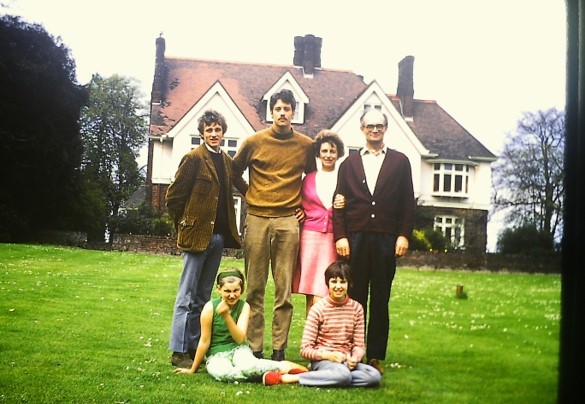 The Davies family moved to Cardfields in 1964. They came from New York on The Queen Mary in 1963. Their Nan, Richard Davies and family had lived in the US since the late 1930s. They rented The Grove in Witham (now demolished) for a while and bought Cardfields from the Norman-Butler family. Mrs Davies wanted to be near her Mother and Father (Macpherson) who lived in Wickham Bishops. The family comprised of Nan and Richard and their children Greg, Richard, Lucy and Nancy.

Lucy Davies-Coward had very fond memories of Cardfields. She was lucky enough to have a pony called Sorrel. Lucy spent many a happy hour riding her along the lanes locally and grooming, looking after her in the beautiful Victorian stables on the property and in the field at the bottom of the garden. There was a thatched pony shelter in the left corner of the field.

There used to be a wood to the left of the drive entrance, which they loved to explore, and big family of travellers used to appear every year to help with the sugar beet harvest. Lucy looked forward to their return as their way of life interested her greatly.  She remembered their campfires and music.

Lucy remembered when all the local farmers were encouraged to rip out all the hedges (and the Wood) to make vast fields. The landscape changed dramatically. Hedges and small fields surrounded the house, when they arrived.

Lucy also kept budgies in an aviary to the right of the hayloft building behind the stables. There was a great walled garden and a long Victorian greenhouse where her father grew many fruits and vegetables with the help of George the gardener who lived above the garage with his son.

Mrs Davies was a great fan of tennis and played with friends on the tennis court. Drinks and parties took place in the sunken garden next to the court.

In the kitchen of the house was a large Aga, which heated the water and radiators and well as cooking their meals. It ran on solid fuel and they always lived in fear of the fire going out. The top floor was a self-contained flat, which they rented out to a chap who worked at a chocolate factory nearby and he often bought them back misshaped Mars bars.

The river Chelmer often flooded and the Lucy remembered when the water reached her pony’s field and they all went out on the water in a little boat.

They moved to Cheshire in 1969 so her Father could work at the headquarters of Ferranti. Her father died in 1996 having worked as the Private Secretary to HRH Duke of Edinburgh. Lucy’s mother died in 1976. She stood for parliament and was very active in local politics in Alderley Edge, Cheshire where they moved.

The Davies family sold Cardfields to the Inner London Education Authority in 1969. Although they only lived in Cardfields for 5 years, it seemed like much longer to them….Happy times! – 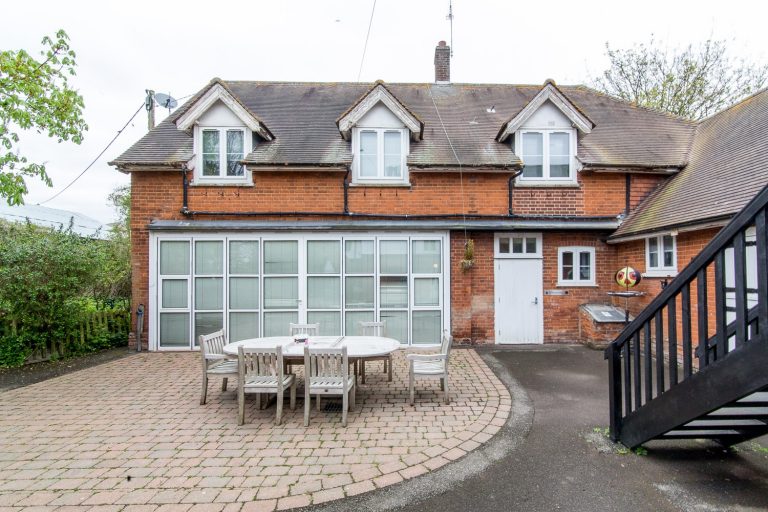 Since the 1980s Cardfields has been a residential outdoor centre for learning welcoming schools and groups from Islington and other London boroughs. We offer bespoke programmes to suit the varying needs of young people and provide an opportunity for inner London children to experience the outdoors in a safe and stimulating environment.

We hold the Learning Outside the Classroom Badge, demonstrating our commitment to providing an excellent learning experience for all schools and visitors.

We offer schools the opportunity to bring parents on a pre-visit prior to their children attending Cardfields so they feel secure in the knowledge that their children will be in a safe, warm and stimulating environment.

We look forward to welcoming you to Cardfields to make and grow new memories!